Move On Over to Indianapolis’ Best Neighborhoods

Indianapolis neighborhoods, the best in the midwest

Moving is tough but moving to a different city or state is even tougher. Whether you’re out of state or in a different city planning a move to Indianapolis, you made a great choice! Indianapolis is home to the Indianapolis Motor Speedway, the world’s biggest children’s museum and the largest zoo in Indiana located in White River State Park, to name a few. Now that you’ve nailed down what to do in Indy, where do you find your perfect home? With more than 100 districts to choose from it can be overwhelming. Here in Indianapolis, moving company Leaders Moving & Storage knows their way around — here’s the grand tour. 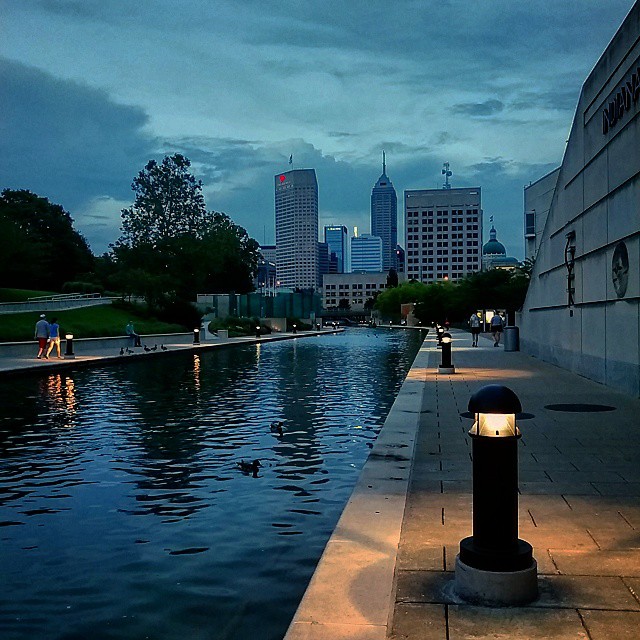 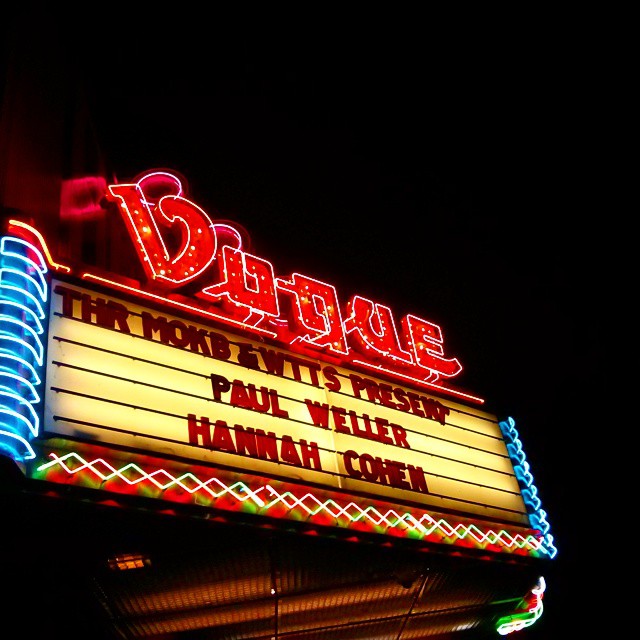 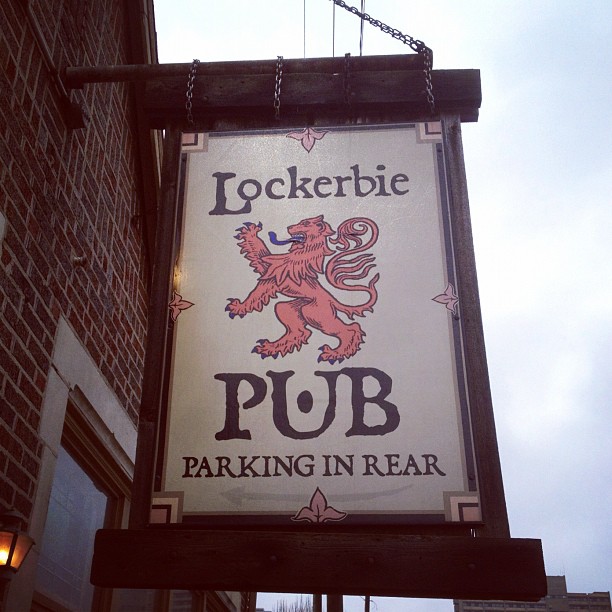 Just a stone’s throw away from downtown, Queen Anne and Federal-style homes fill this historic Indianapolis neighborhood. Some houses date all the way back to 1855 as Lockerbie Square is Indianapolis’ oldest, intact residential area. You can see the former home of Hoosier-poet John Gilmore Riley at the Riley Museum. Serving American and Irish grub for more than 60 years, Lockerbie Pub is one of Indianapolis best restaurants. 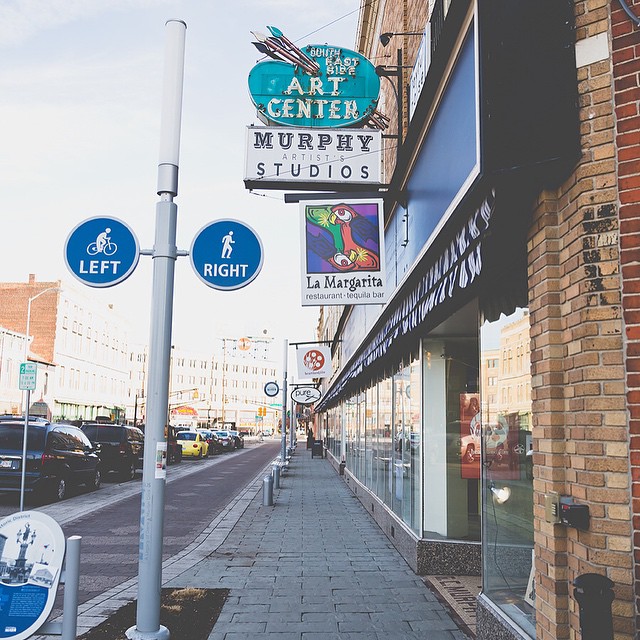 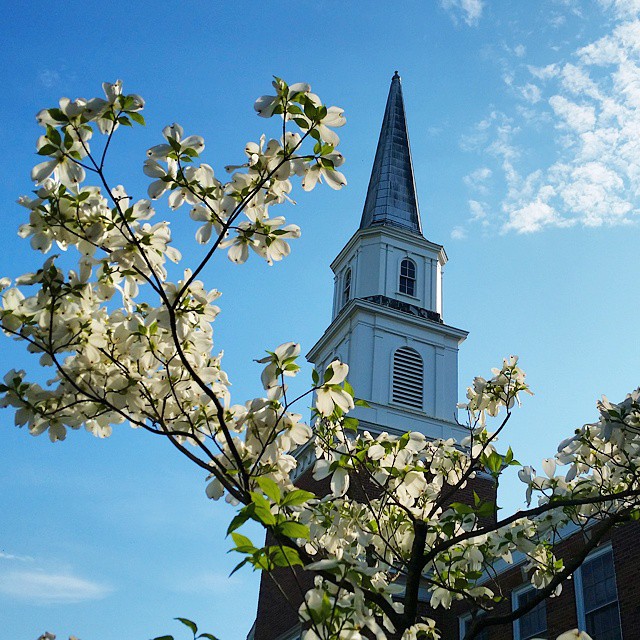 Once home to Pulitzer prize-winning author Booth Tarkington and currently Butler University, Butler-Tarkington continues to flourish northwest of downtown Indianapolis. With the university at its core, cheer on the bulldogs at Hinkle Fieldhouse or see a show at Clowes Memorial Hall. Once an area filled primarily with farms and orchards, this area is known for its parks and recreational areas, diversity and nice homes. 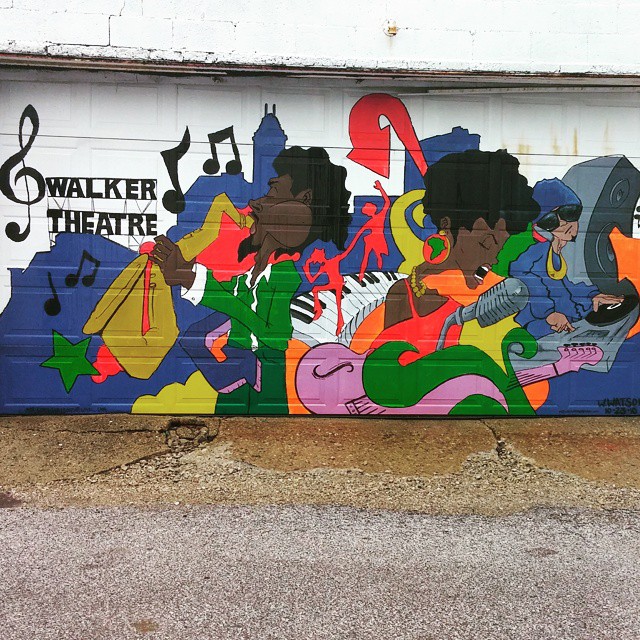 The first African-American neighborhood to be listed in the National Register of Historic Places in Indiana, the mantra of Indiana Avenue is, “It’s Rhythm. Reborn.” Also one of the six Indianapolis Cultural Districts, Indiana Avenue anchors Central Canal and White River State Park. Bordered by downtown Indianapolis’ technology district, 16 Tech, housing options include apartments and single-family homes. But more than that, this west downtown neighborhood is where music, history, spirituality and education combine.

Residential yet urban, Meridian-Kessler has location and community 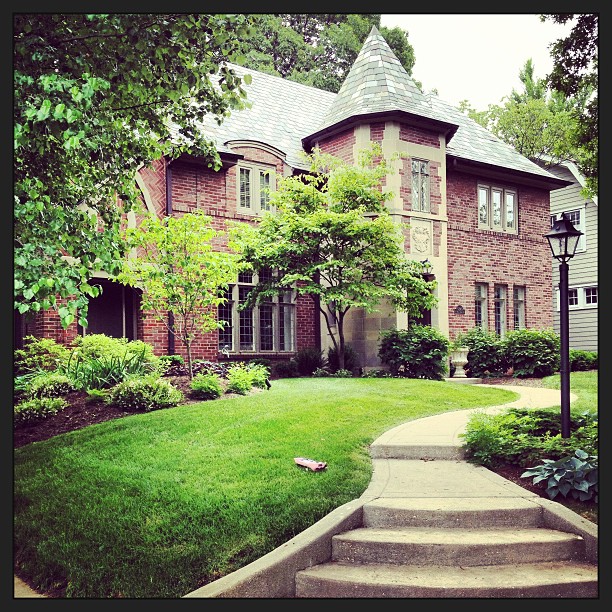 This thriving community is nestled 15 minutes due north of downtown Indianapolis. Meridian-Kessler boasts beautiful homes, well-maintained lawns, and something for everyone. One of Indianapolis’ oldest neighborhoods, you can find public or private schools, small and large businesses, and an array of faith-based communities. Find shops or locally-owned businesses like The Dancing Donut along 54th Street, near the Monon Trail.

Influenced by the railway, suburban Fishers is one of the fastest growing towns 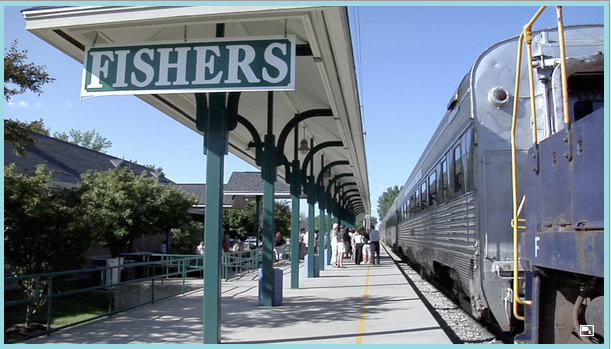 Voted one of America’s best places to live, suburban Carmel is upscale and artistic 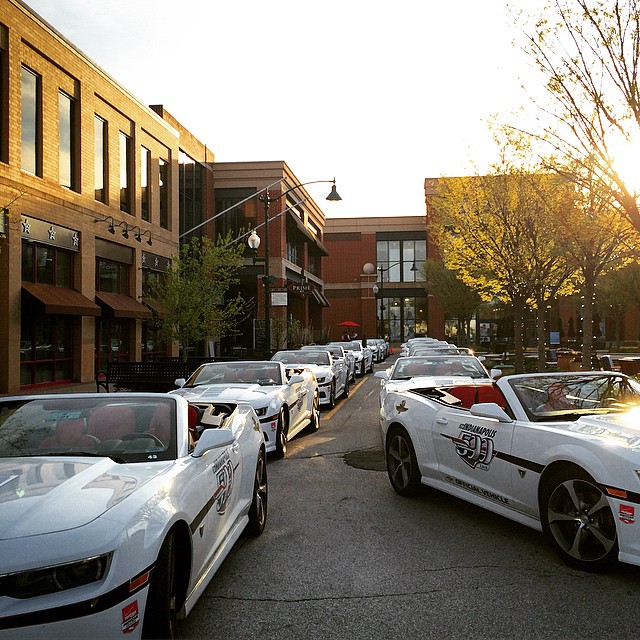 One of the best places to live in America doesn’t stay a secret for long; Carmel has doubled in size in the last 15 years. North of downtown Indianapolis, Carmel furnishes both locally- and nationally-recognized shops at the Clay Terrace Shopping Center. The goal for Carmel was to expand upon the arts. And expand they did. From Carmel Arts & Design District to the Palladium, and farmers markets to art festivals, this well-ranked city is sure to please your creative side.

Want to know more about what to do in Indy? Click here for a more indepth look at Indianapolis’ events.

And, in case you’re still looking for your dream home, check out these Indianapolis realtors:

Task the best Indianapolis moving company with your move

OK, so you’ve found the Indianapolis neighborhood and the Indianapolis moving company that’s right for you. Whether you’re moving across town or from out of state, Leaders Moving & Storage has it handled — offering moving packages that are sure to fit any of your needs. Click here for a free quote.

Q & A with Moving and Storage CompaniesMoving to Cleveland? 10 Things to Do This Summer