Moving to Cleveland? 10 Things to Do This Summer

Get to know your newfound home by going where the locals do.

Cleveland summers are to be cherished. Cleveland movers, Leaders Moving & Storage, enjoy the freshly thawed lake, festivals and ball games while the warm Ohio weather lasts. Summertime in Cleveland honors the authentic culture, history and pride of Cleveland’s gatherings, proprietors and residents. After just one summer in Cleveland, you’ll surely be a Believelander. 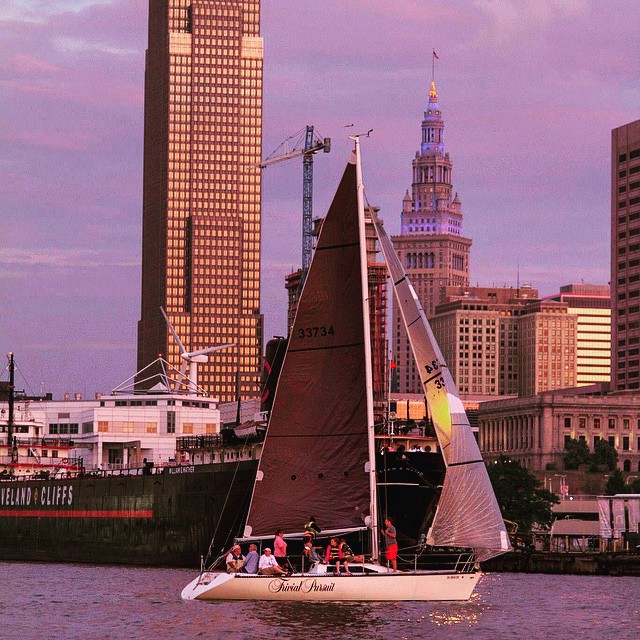 Clevelanders love nothing more than their sports teams 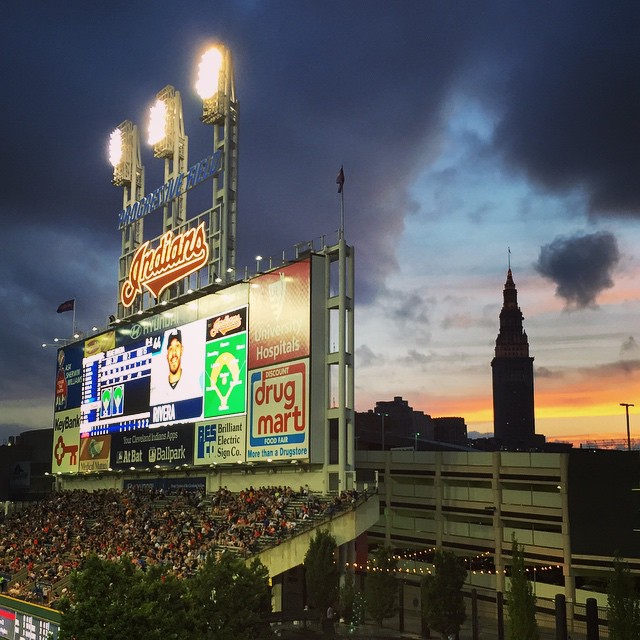 Though Lebron and Cavs-nation are in the off-season, watch Terry Francona’s Cleveland Indians on the corner of Carnegie and Ontario. The former Jacob’s Field is the epicenter of Cleveland in the summer. Games begin in April and roll into early October. During the summer, fireworks frequent the night sky over Progressive Field. Not a baseball fan? No problem, Cleveland Browns’ preseason begins every year in August.

A Cleveland landmark and an American classic 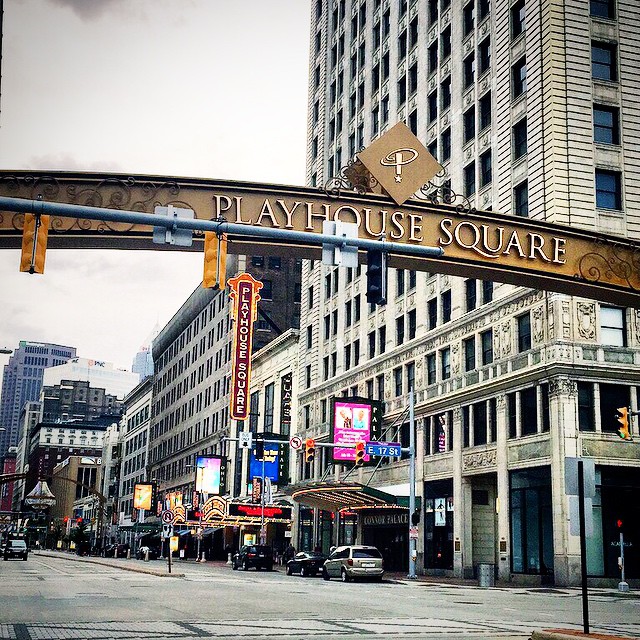 Playhouse Square celebrated its 90th Anniversary in 2012 and is indisputably one of Cleveland’s greatest treasures. Bringing numerous scripts and compositions to life, this summer it’ll do the same with Rodgers and Hammerstein’s “Cinderella.” For the future of Broadway, each summer Playhouse Square puts on its annual Broadway Summer Camp for high school students ages 14-19.

Lake Erie is one of Cleveland’s greatest muses 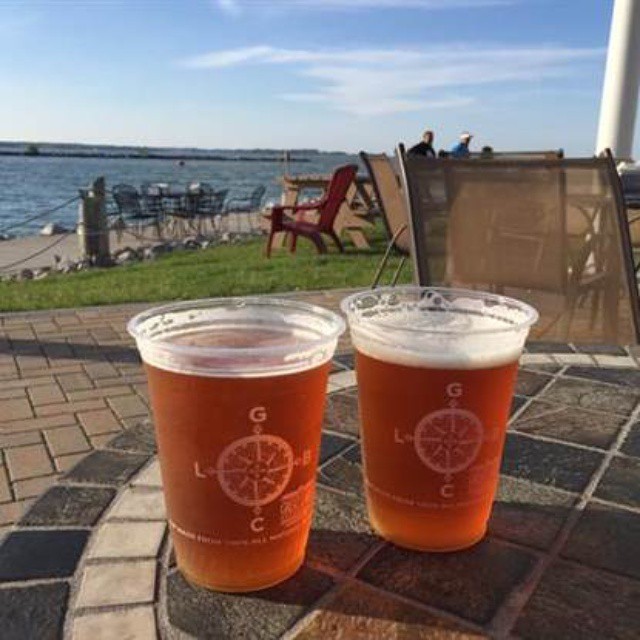 One out of five of The Great Lakes, Lake Erie continues to infuse Cleveland’s culture, inspiring such successes as Great Lakes Brewing Co. located in Ohio City. GLBC’s brews pay special homage to the Lake. To name a few, creations such as ChillwaveⓇ Double IPA honors Ohio surfers while Lake Erie Monster™ nods to the lore of Lake Erie’s “South Bay Bessie.” Let the inspiration wash over you at any of Lake Erie’s beaches and parks, or indulge in an island getaway to Sandusky, Put-In-Bay, Kelleys Island, Cedar Point or Port Clinton.

Go around the world without leaving Cleveland 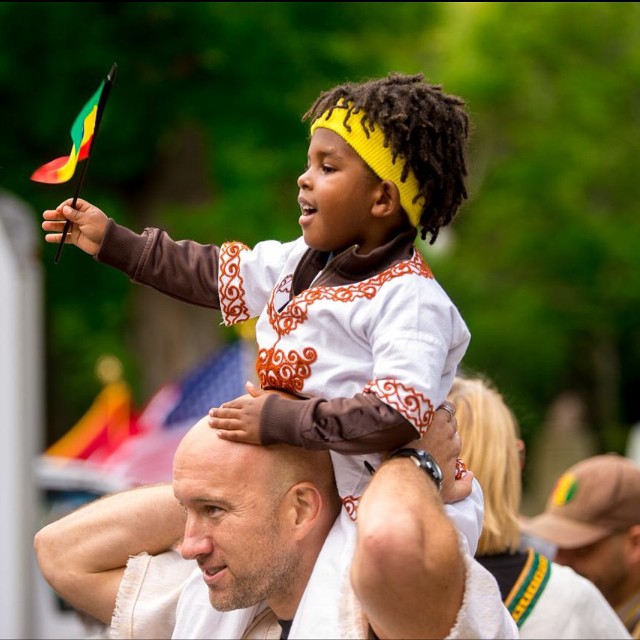 The Cleveland World Festival returns to Cleveland Cultural Gardens in Rockefeller Park each summer to honor and celebrate the vast cultural diversity of Cleveland. Representing 120 different ethnicities, feast your eyes on an array of music, traditions, dress and food. If you want to narrow the field, celebrate Irish heritage at the annual Cleveland Irish Cultural Festival or Grecian roots at the annual Tremont Greek Fest. 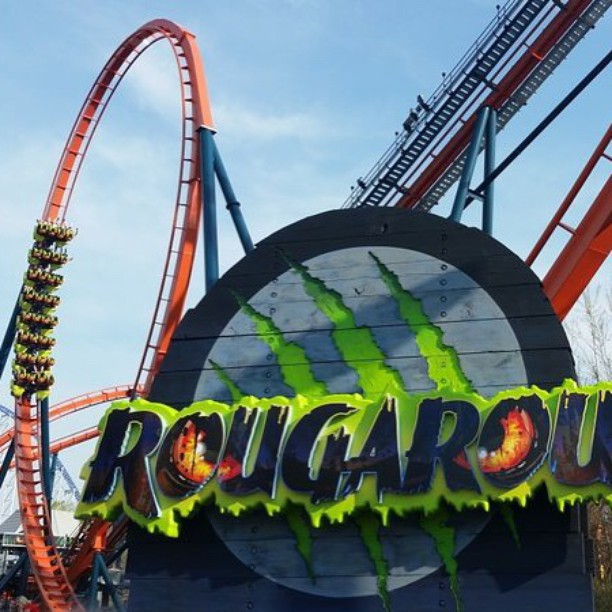 Boasting the best roller coasters on the planet and lake-front resorts, Cedar Point comes alive in the summer. With its new floorless roller coaster, Rougarou™, joining the collection, this theme park is sure to please any thrill seeker. But maybe dropping 137 feet at 60 miles per hour isn’t you’re thing, you can still enjoy entertaining live shows, fantastic food or Cedar Point’s Soak City Waterpark.

The Sixth City gives Music City a run for its money 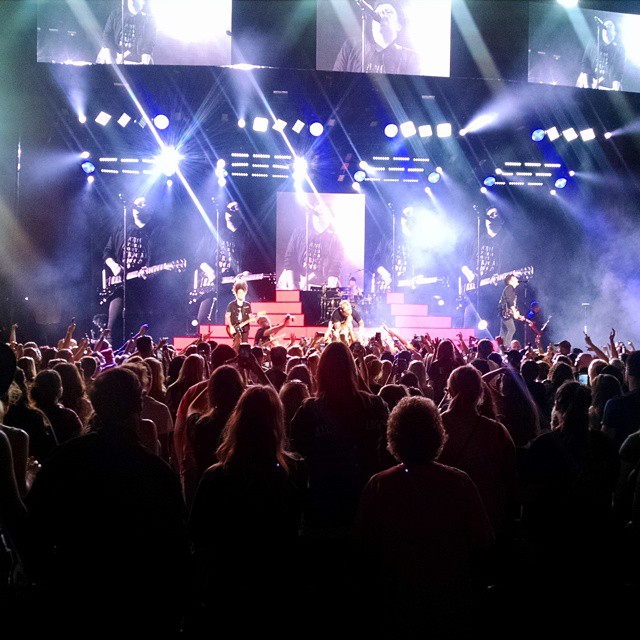 Fall Out Boy at Blossom | Photo by: @thebunninator

Outside of Cleveland sits Cuyahoga Falls, home to the well-known Blossom Music Center. Having featured the musical stylings of Drake, Bon Jovi, Miranda Lambert, John Mayer, KISS, and many more, this outdoor concert venue is rocking come summertime. Quicken Loans Arena, home to the Cleveland Cavaliers, has featured monumental acts such as Billy Joel and Taylor Swift. If you’re looking for a more intimate music venue, head on over to Cleveland’s House of Blues on Euclid Avenue. 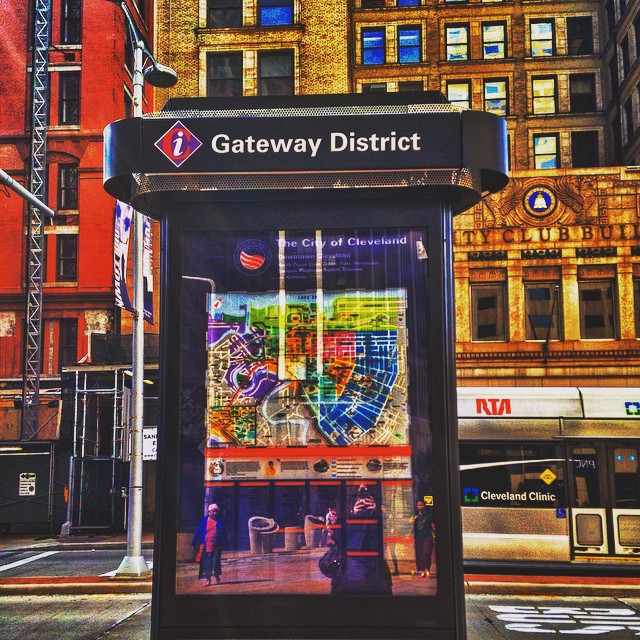 Get to know downtown Cleveland with free walking tours of the Gateway District, the Warehouse District, Playhouse Square, the Civic Center and Canal Basin Park. If you’d rather ride than walk, board Lolly the Trolley, covering more than 20 miles of Cleveland landmarks. These trolley tours are a convenient way to explore Cleveland and see sights such as the world’s only Rock and Roll Hall of Fame.

Take the learning of the school year into Summer Break 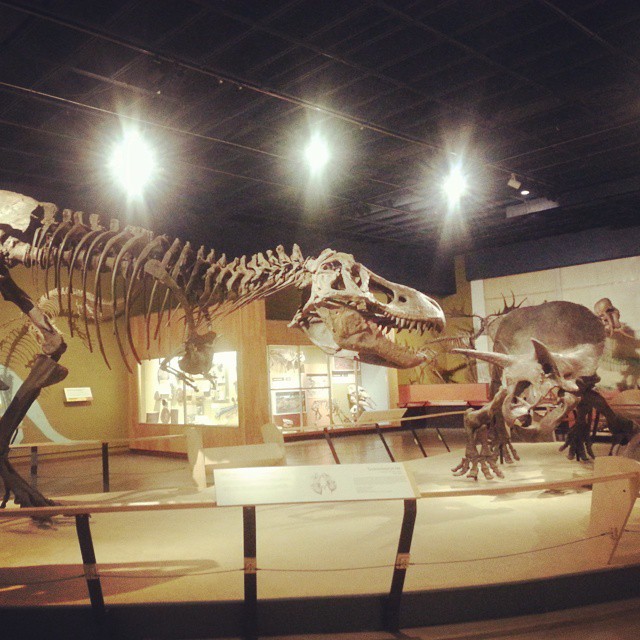 Take the kids and visit Great Lakes Science Center in Cleveland’s North Coast Harbor. Experience the ultimate hands-on exhibit, Beyond Rubik’s Cube or celebrate Independence Day on the deck of Steamship William G. Mather with Rock and Boom. For date night, on the weekends, or any ole’ time, visit the Cleveland Museum of Art to see the latest exhibits, films, events or music performances. Or you can scour fossils, gemstones, wildlife and more at the Cleveland Museum of Natural History.

City Voter named Mitchell’s Ice Cream the best ice cream shop of 2015. With eight locations in the Cleveland area, including popular Ohio City and Rocky River, you can try any of their 20-some year-round delights or seasonal flavors such Campfire S’more and Strawberry Rhubarb Crisp. Some runner-ups include Honey Hut Ice Cream and Sweet Moses Soda Fountain & Treat Shop on Detroit Avenue. 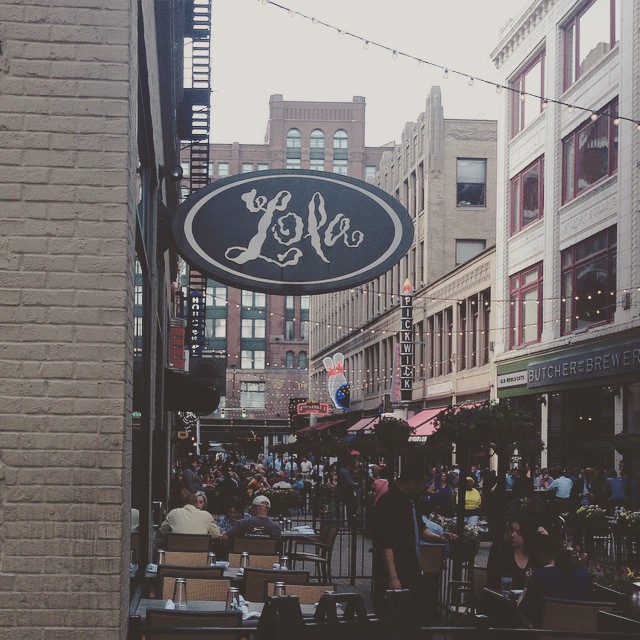 Explore local restaurants like Zanzibar Soul Fusion in Shaker Square, Famous Dave’s legendary barbecue on the west side, or Butcher and the Brewer in Cleveland’s popular East 4th Street neighborhood. Cleveland is also home to Iron Chef and The James Beard Foundation Award-winner, Michael Symon, and his restaurants Lola, Lolita, B Spot and Roast. Some of his favorite places to get his grub on when he’s back home are The Greenhouse Tavern, The Steakhouse, Fahrenheit, Momocho and Superior Pho.

With your summer plans made and a move on the horizon, you’ll want to prepare. For more information on events and what to do, check out Cleveland’s visitors center and let Cleveland’s best moving company, Leaders Moving & Storage, take care of everything else so you have more time to enjoy the season — click here for a free quote.