Blue collar cities have a moxie all their own, and Cleveland is no different.

Locals, or “Clevelanders,” are proud and unwavering in their love for this city. Home to the Rock and Roll Hall of Fame and the greatest athlete in the world, Cleveland is proving it’s more than the Mistake on the Lake. So, are you looking to move to Cleveland? Choose Leaders Moving & Storage, the best Cleveland movers, and one of these neighborhoods to call home. 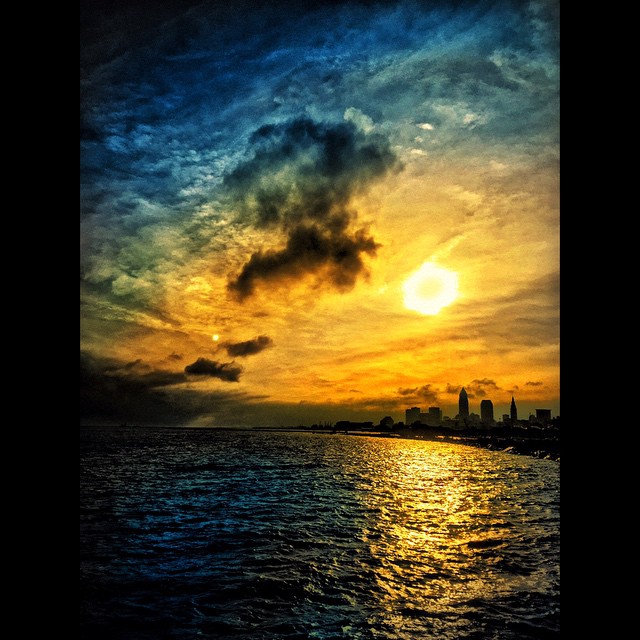 Historic and young, Ohio City is located at the center of Cleveland’s Near West Side. 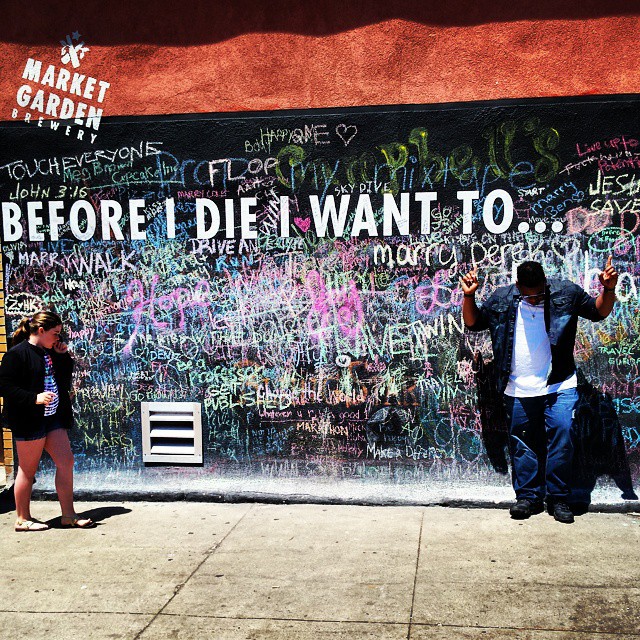 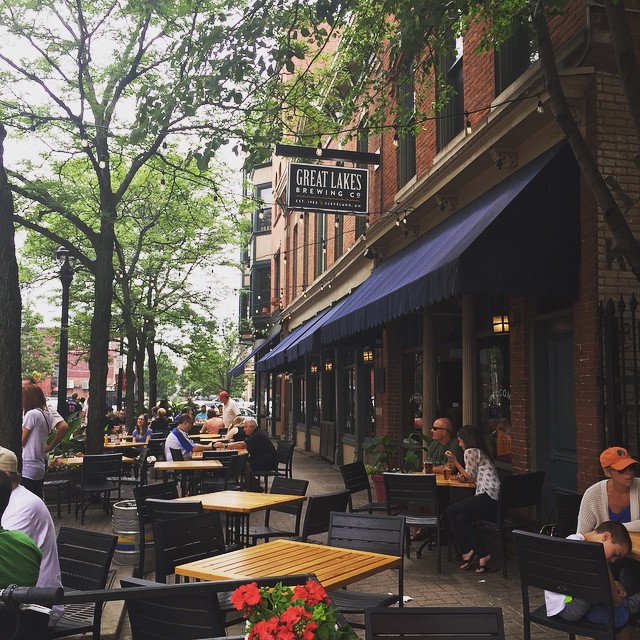 Ohio City is referred to as one of the most diverse among Cleveland’s 36 recognized neighborhoods. Formerly, “the City of Ohio,” Ohio City is home to professionals, singles, retirees, and is LGBT friendly. Popular for its nightlife and eateries, Ohio City features Great Lakes Brewing Company and the West Side Market. Whether you are renting or buying, you will find both modern and classic housing. And, to top it off, Ohio City is conveniently located just minutes from downtown Cleveland. 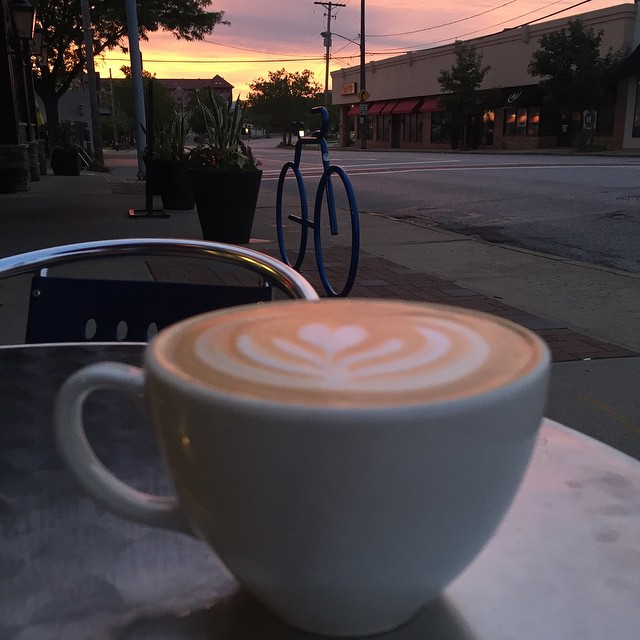 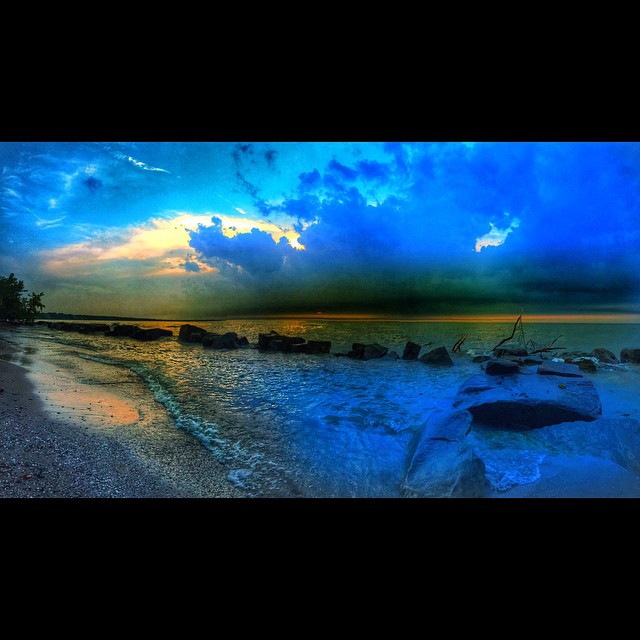 It’s hard not to love Rocky River, or “River” as the locals call it. Nine miles from Public Square and 15 minutes away from Cleveland Hopkins International Airport, this borough provides an ideal location while giving you the feel of suburbia. Bordering Lake Erie, residents stay active boating, swimming and fishing. With some of the greatest parks in the county, as well as local restaurants and shops, like Erie Island Coffee, River gives you a small town feeling right near the big city.

Creatives flock to Tremont for its history, culture, location and modern townhomes. 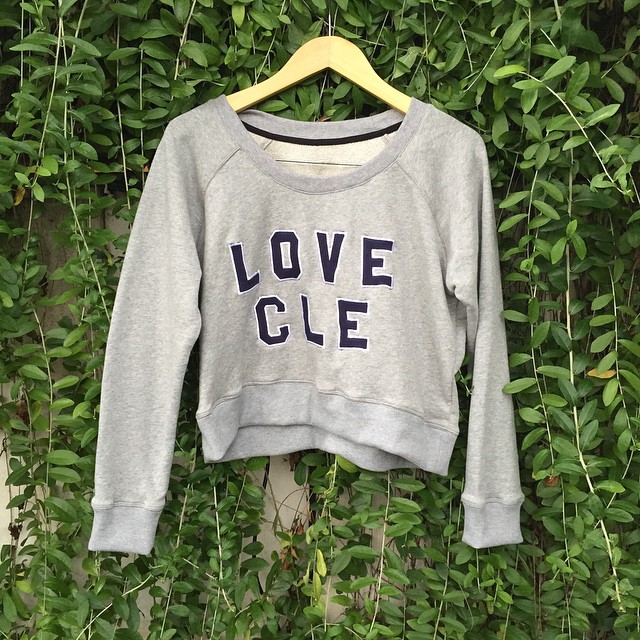 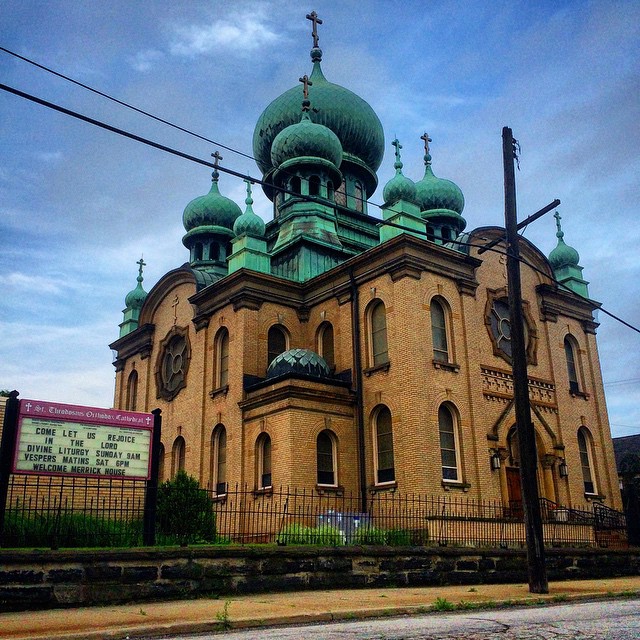 Progressive Tremont is one of Cleveland’s oldest neighborhoods. Just south of the city, spirited singles are laying down roots in Tremont. Though Tremont isn’t what it was in the 1920s, residents see potential in its new condos, iconic churches, local art galleries and trendy shops. Not to mention, Tremont is home to the Christmas Story House made famous by the 1983 film A Christmas Story.

Built up in the 1920s near two, functioning light rail lines, Shaker Heights is picturesque. 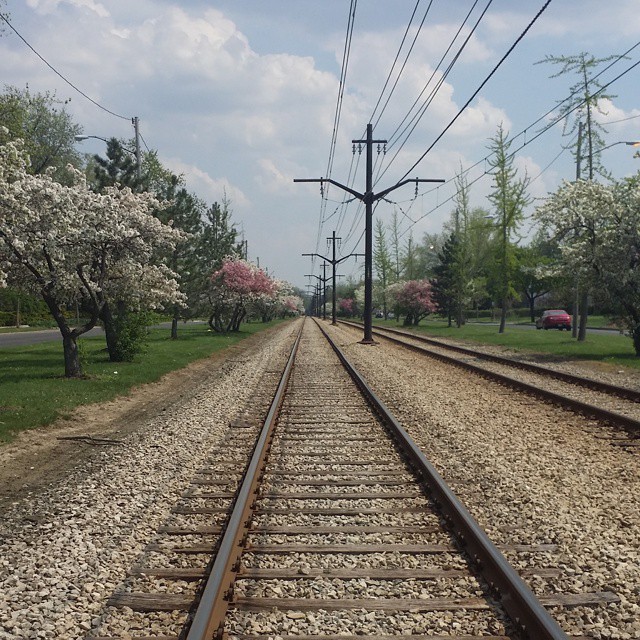 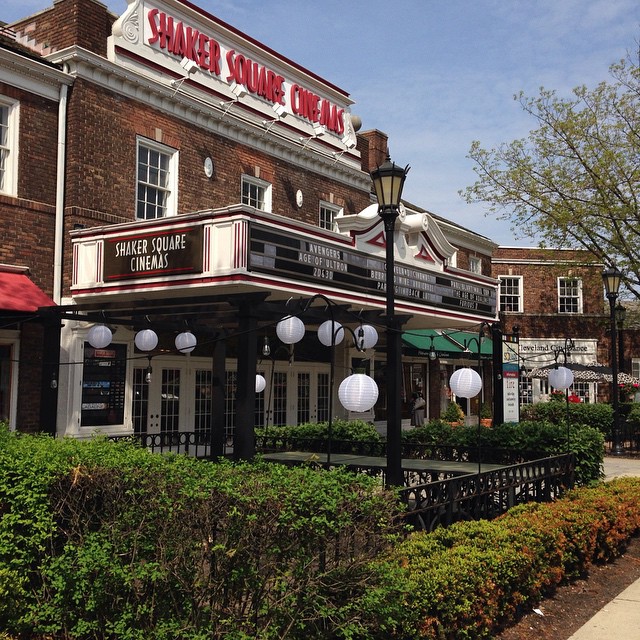 Architecturally beautiful and historic, the suburban Shaker Heights is a short commute from downtown. This middle-class Cleveland neighborhood boasts accredited school districts and sustainable practices. Seek shelter among stunning colonials, Tudor-style homes or newly developed condos. Whether walking through Shaker Square or the parklands, a friendly smile is sure to greet you. If you’re lucky, a celebrity might too. Shaker Heights is home to rappers Kid Cudi and Machine Gun Kelly as well as actor Molly Shannon, among others.

On the east side, Chagrin Falls boasts some of the best schools in northeast Ohio. 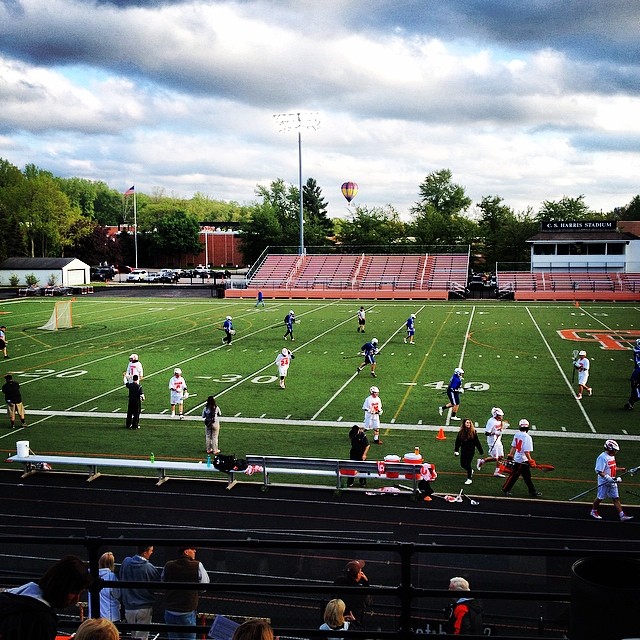 Twenty miles outside the city sits the village of Chagrin Falls. Home to the well-to-do, this small community frequently ranks at the top for its academia and school’s sports teams. Residents and neighbors kick off the summer with Blossom Time, an annual festival featuring parades, hot air balloon send-offs, entertainment, carnival rides and more.

Up-and-coming Detroit Shoreway is home to the young and the edgy. 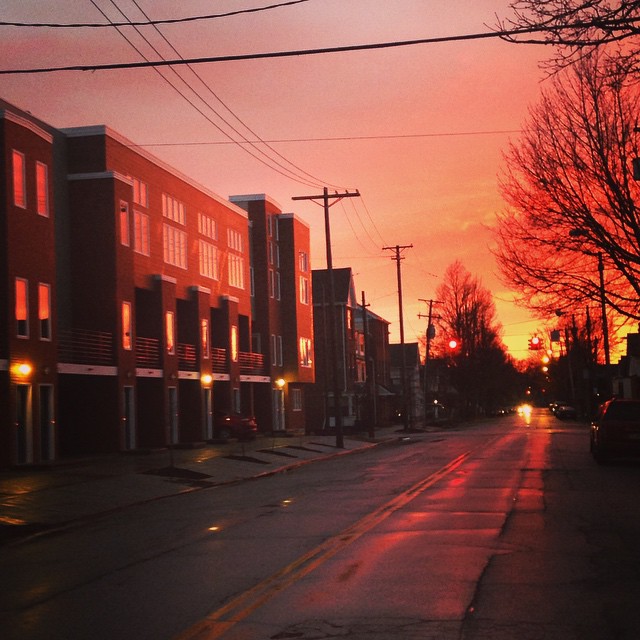 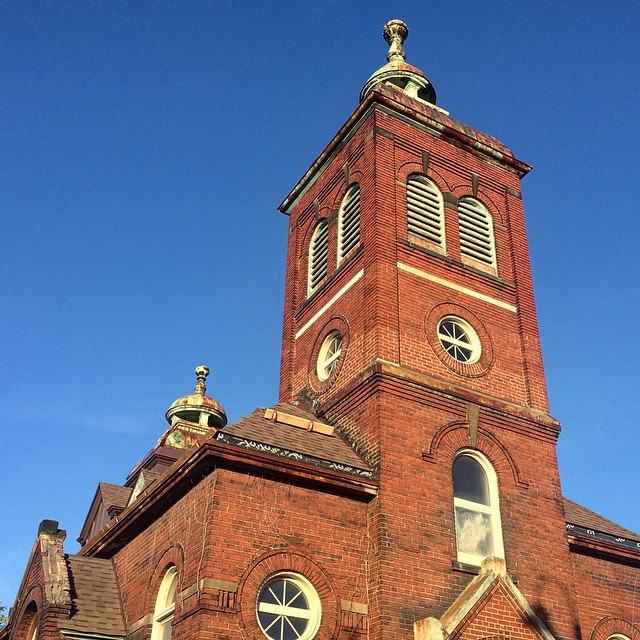 Full of fixer-uppers and excitement, Detroit Shoreway has a future all its own. Young creatives flock here for the arts, eco-friendly homes and trendy restaurants. Cinema and public theatre are alive and well in this urban neighborhood thanks to the Cleveland Public Theatre and the Gordon Square Arts District. Lakeside, and minutes from downtown, you’ll find Detroit Shoreway is the “cool kid” of these neighborhoods.

Other Cleveland neighborhoods to consider:

And, in case you’re still looking for your dream home, check out these Cleveland realtors:

Soon you will call these Cleveland neighborhoods home as Leaders Moving & Storage does. Make the move with Cleveland’s best moving company. Click here for a free quote.

Moving to Cleveland? 10 Things to Do This Summer10 Things To Know Before Moving to Indianapolis