Jobs that make you want to move to Indianapolis

Looking to move to the Midwest? Still looking for a job?

Look no further. Indianapolis moving company, Leader’s Moving & Storage, will highlight six amazing workplaces in Indianapolis. More than the racing capital of the world, Indianapolis can be a great place to work. With these Indianapolis companies topping the list, you’ll be burning the midnight oil in no time.

Employing thousands, this employer tops the list for the second year in a row 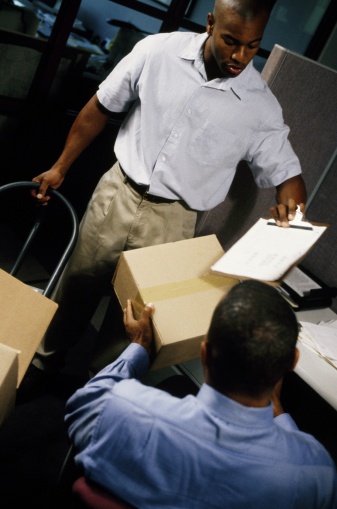 Federal Express, now known as FedEx, was founded in 1971. FedEx’s headquarters is almost 500 miles away in Memphis, Tennessee — only a little over an hour by plane — but Indianapolis is one of FedEx’s main shipping ports. FedEx’s Employment Office is located near Indianapolis Airport. Employing 5,000 employees locally, FedEx has been named one of the top large employers for the past two years by the Indy Star. FedEx is often ranked among the world’s top employers likely because of its commitment to its employees, customers and communities.

One of the largest corporations in the world

Founded in 1883, Kroger is the second-largest supermarket chain in the United States. Sprinkled throughout the Midwest and the South, The Kroger Company has about 2,500 food stores — 151 of which are located in Indianapolis — equipped with pharmacies and fuel centers. Though headquartered more than 100 miles southeast of Indianapolis in Cincinnati, Ohio, Kroger employs more than 7,000 people in central Indiana alone. Kroger is more than a supermarket — boasting superstores, department stores, convenience stores and mall jewelry stores. Represented by United Food and Commercial Workers union, Kroger employees “are empowered to make change and to make a difference in the workplace and in the community.” 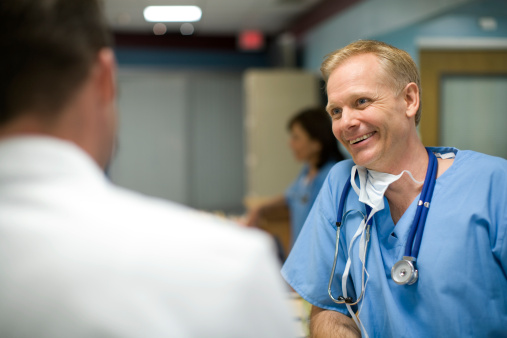 Headquartered over 40 miles northeast of Indianapolis in Anderson, Indiana, St. Vincent Anderson Regional Hospital has been named to the Indy Star’s top workplaces for the past six years. Anderson Regional, for short, is a faith-based, not-for-profit healthcare organization with multiple medical centers and outreach facilities in the nearby neighborhoods. Anderson Regional’s core values — reverence, integrity, wisdom, creativity and dedication — are based around providing affordable healthcare to the community, regardless of anyone’s ability to pay.

Government Employees Insurance Company, commonly known as GEICO, is headquartered in Maryland with its primary, central Indiana location just north of Indianapolis in Carmel, Indiana. Founded in 1936, GEICO is the second-largest auto insurer in the country. GEICO was built on “ingenuity, perseverance, innovation, resilience and hard, honest work.” With about 800 local employees, GEICO serves millions of customers daily. GEICO employees believe it’s a great company to work for — “[they] love the work environment. It’s positive, friendly, and fair.” 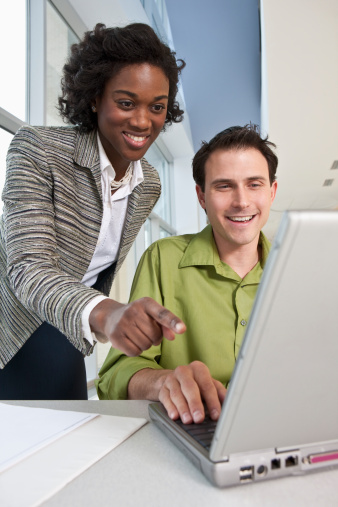 Indiana’s top beer and wine distributor rolls in at No. 1

Monarch Beverage Co. Inc., named the No. 1 large company by the Indy Star, moved up three spaces this year. Having been named to the list for the past five years, Monarch Beverage is a distribution, logistics and freight company founded in 1947. Located northeast of the city near Lawrence, Indiana, Monarch Beverage employs about 600 employees locally and is Indiana’s largest beer and wine distributor. Well-known for its customer service, community leadership, sustainability and efficiency, Monarch Beverage’s employees brag about the company’s benefits and family-oriented culture.

We can’t carpool with you or speed up rush hour, but we can help you settle in. Find a moving package that’s right for you or get a free quote by clicking here.