Get to know your new city with Cleveland movers

These Cleveland fun-facts will make you a true Clevelander in no time. 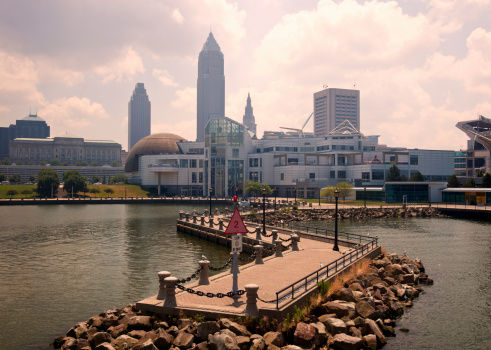 So, now that you know where your new hometown got its name, you’re likely eager to know more. Here, Cleveland movers Leaders Moving & Storage will get you acquainted with the area, and maybe you’ll learn a few things your average Cleveland lifer may not even know.

Green to yellow to red: The first electric traffic signal

After witnessing a collision between a car and horse and carriage, inventor Garrett Morgan developed the traffic signal. Morgan was born in Kentucky but moved to Cleveland with his family as a young boy. Morgan would grow up and open his own tailor shop and eventually go on to invent such things as the hair straightener and the gas mask, which would be used during World War I. But Morgan gained acclaim when his electric traffic signal was installed on the corner of Euclid Avenue and East 105th Street in 1914. Morgan would later receive a patent for his T-shaped design and sell it to General Electric in 1923. The Motorist predicted in August 1914 that this system would “ … revolutionize the handling of traffic in congested city streets and should be seriously considered by traffic committees for general adoption.”

Before Lebron James there was James Cleveland

Jesse Owens — winner of four gold medals in the 1936 Berlin Olympics —was born James Cleveland (J.C.) Owens in Alabama on September 12, 1913. The son of a sharecropper and grandson of a slave, Owens moved to Cleveland at the age of 9 with his family. Arguably Cleveland’s best athlete, Owens got his famous name from his grade school teacher. Because of his thick southern accent, a teacher mistook “J.C.” as “Jesse” and the rest was history. Owens would go on to graduate from East Technical High School to become The Ohio State University’s “Buckeye Bullet.” At the 1935 Big Ten Championships in Ann Arbor, Michigan, Owens would set three world records and tie a fourth — all with an injured back. His accomplishments at the Big Ten Championships in 1935 ultimately gave Owens the confidence to enter the 1936 Summer Olympics in occupied Nazi Germany. 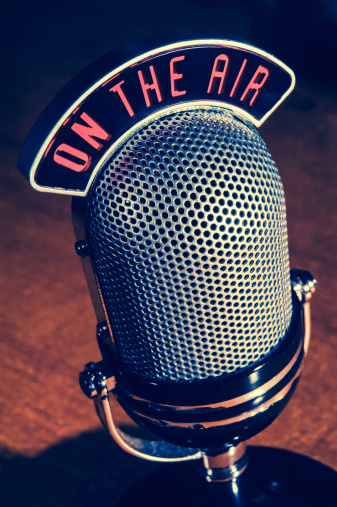 Cleveland is home to the world’s first and only Rock and Roll Hall of Fame + Museum. Some may argue rock’n roll’s true birthplace, but it was here in the Sixth City where the term “rock and roll” was coined — by disc jockey Alan Freed in the 1950s. Several decades later, in May 1986, the Rock and Roll Hall of Fame Foundation chose the city of Cleveland to be the permanent home of the Rock and Roll Hall of Fame + Museum. Earlier that same year the foundation held the first induction dinner in New York City, where Freed was of the first non-performers honored. The museum was designed by world-renowned architect I.M. Pei and was finally opened to the public on September 2, 1995. Some hall-of-famers include Johnny Cash, Elvis Presley and Michael Jackson, just to name a few.

Chocolate-maker Clarence A. Crane found it difficult to sell his chocolates during Cleveland summers, as they would often melt in people’s pockets. Challenged with finding a way to keep his business afloat during the warmer months, he invented Life Savers — named for its life-buoy shape — in 1912; its first flavor was Pep O Mint®. A year later Crane sold the trademark for $2,900 to New York businessmen Edward Noble and J. Roy Allen who formed the Mints Products Co., which would become the Life Savers Candy Company. Initially, Life Savers were marketed to saloon owners in hopes that customers would use the mint to freshen their breath after drinking and smoking. Crane would go back to solely producing chocolates, founding the Crane Chocolate Company in 1916. As for Life Savers, it wasn’t until 2004 that Life Savers would join the Wrigley family.

Glenville High School sits on East 113th Street on the northeast side of Cleveland. Joe Shuster and Jerry Siegel, buddies and students at GHS, both enjoyed science-fiction, comics and movies. Inspired by Philip Wylie’s Gladiator, who was able to leap 40 feet, could let bullets bounce off his chest and had super strength, the two created Superman. Superman, sent from a decaying planet to Earth in a rocket ship to preserve him, would grow up to become introverted Clark Kent by day and superhero by night. Shuster and Siegel would first try to sell Superman in 1933 but were rejected time and again. Finally in 1938, Detective Comics would choose Superman to run on its new color presses. In May of that year the first Superman story was published in Action Comics #1. To pay homage to Shuster and Siegel, Cleveland Hopkins International Airport is home to the Superman Welcome Center — “Welcome to Cleveland. Where the legend began.”

What you need to know about Cleveland movers

Now that you know more about traffic lights, Jesse Owens, the Rock and Roll Hall of Fame, Life Savers and Superman, it’s time to get to know Cleveland movers Leaders Moving & Storage — click here for a free quote. And, just in case you want to know more: Cleveland is home to the NFL’s first “Monday Night Football” game, Cy Young, Halle Berry and our great nation’s 20th president, James A. Garfield.